Secure your spot & get started today with our FREE EXCLUSIVE online offer!

By opting into the web form above you are providing consent for Faust's USA Karate to send you periodic text messages. Standard rates may apply. You can reply HELP at anytime or learn more. You may opt-out anytime by replying STOP. 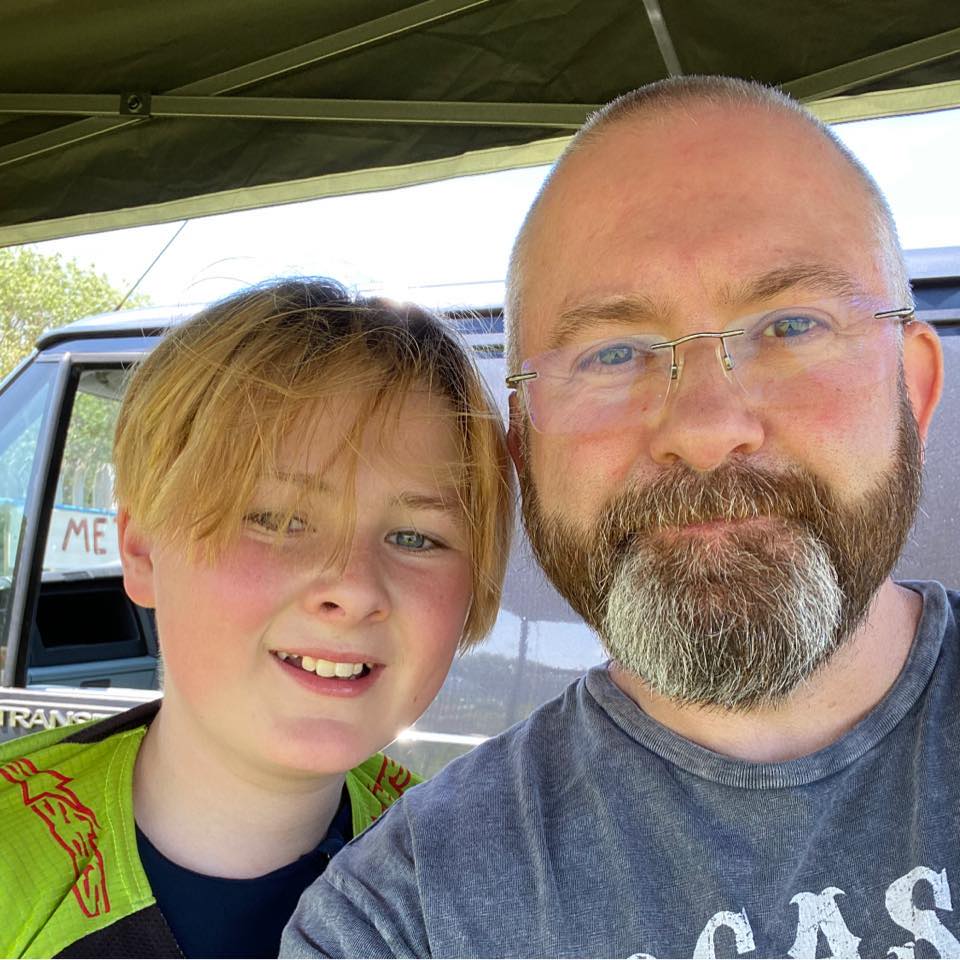 Outstanding instruction, very professional and a great place to get fit and learn self defence. Love this place! For more than 8 years I have been training at USA Karate. The physical, mental, and emotional benefits have been outstanding. The energy and welcoming attitude of this dojo is unlike any gym I have ever been to. From young kids, to teens to adults of all ages, everyone it there to help each other grow and learn.
Simply a great group of people who I look forward to training with every time. I've learned sooo much in a different curriculum! All the Senseis and my fellow classmates are sooo supportive! 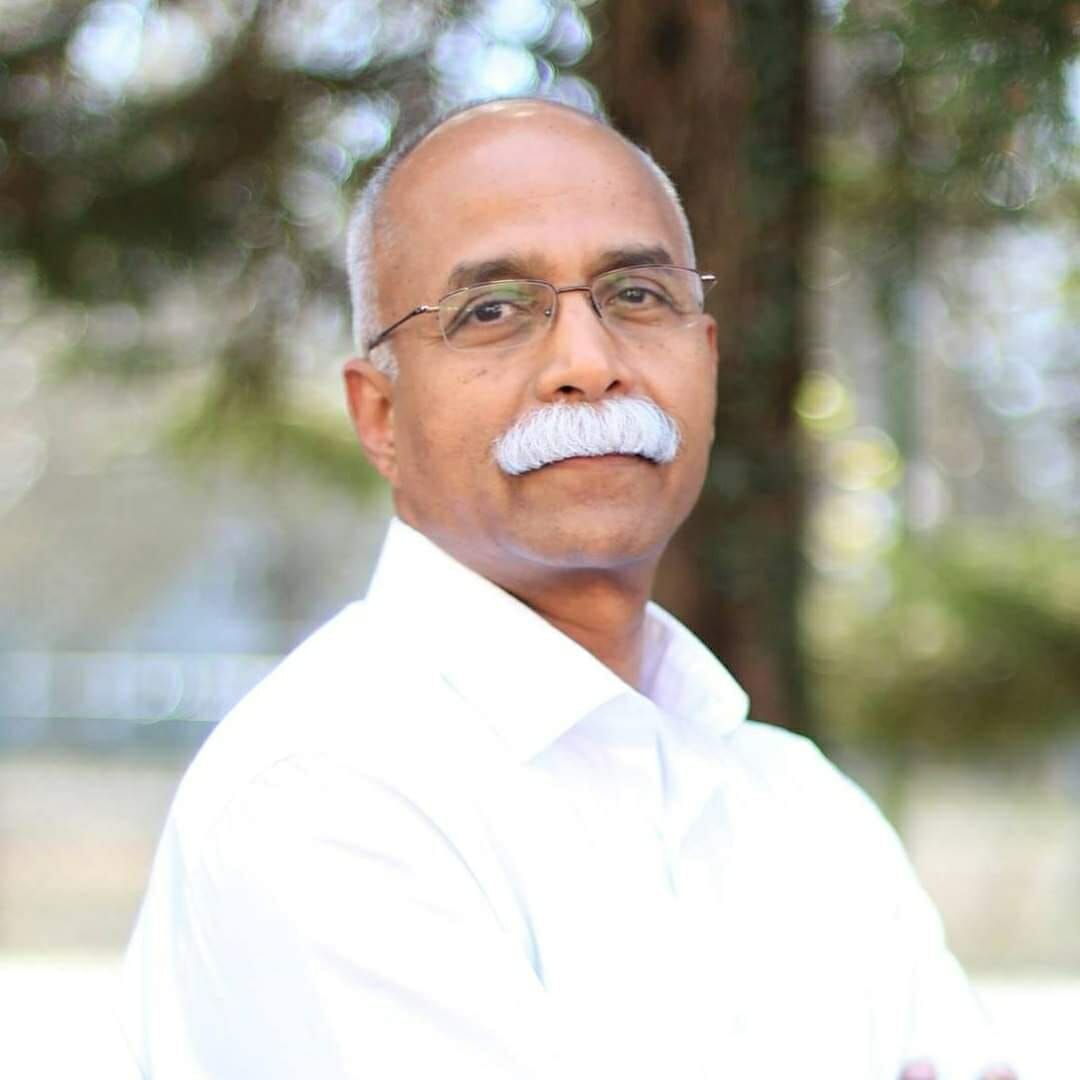 Best in town. Four decades plus making a difference in the community. 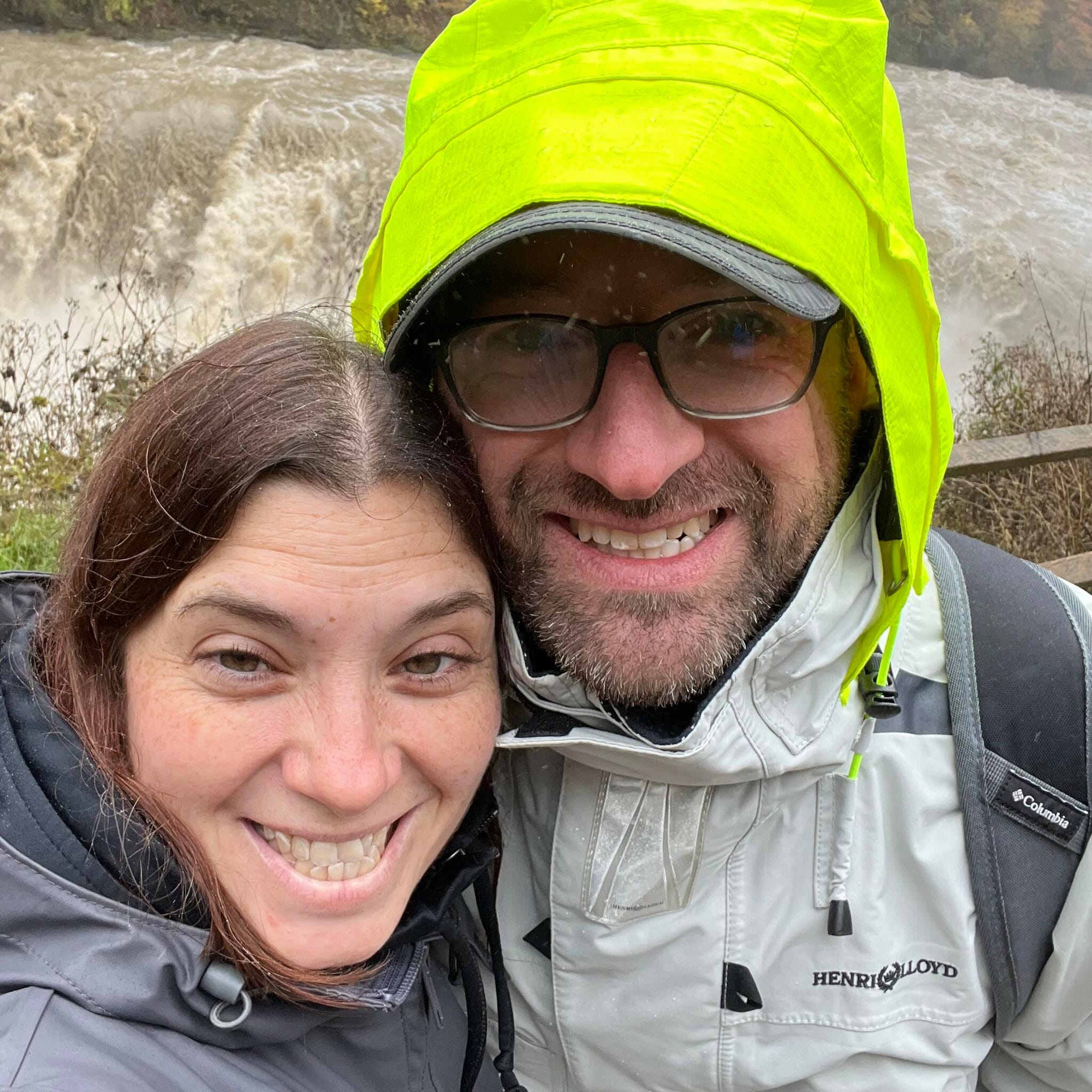 Faust karate is amazing! All of the teachers are so great with the kids. My son has learned to focus better, stand up for himself, build his confidence, know when to use his skills he has learned, make friends and have fun! They make you feel like family! 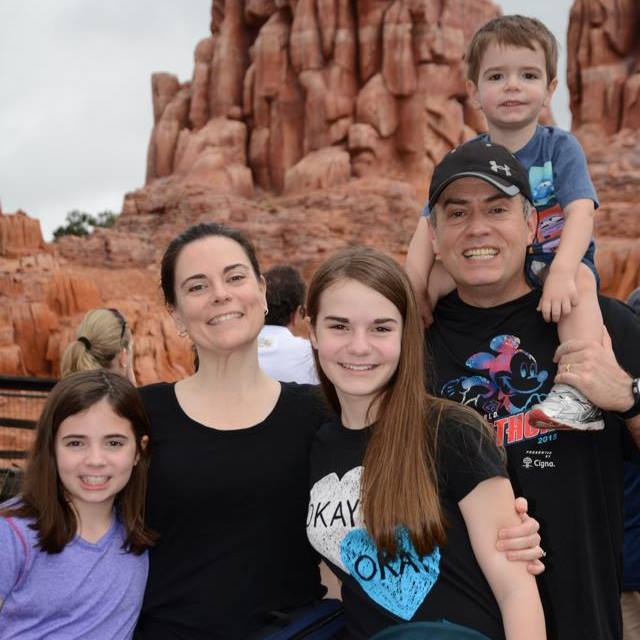 The ownership and instructors at Faust USA Karate Academy are outstanding!!! They care about the kids and students in way that I've not experienced at other dojos. Their approach to developing the whole student - not just through fighting - is tremendous. I love that as an adult, I can take classes with my son. It's been a great bonding experience for us. 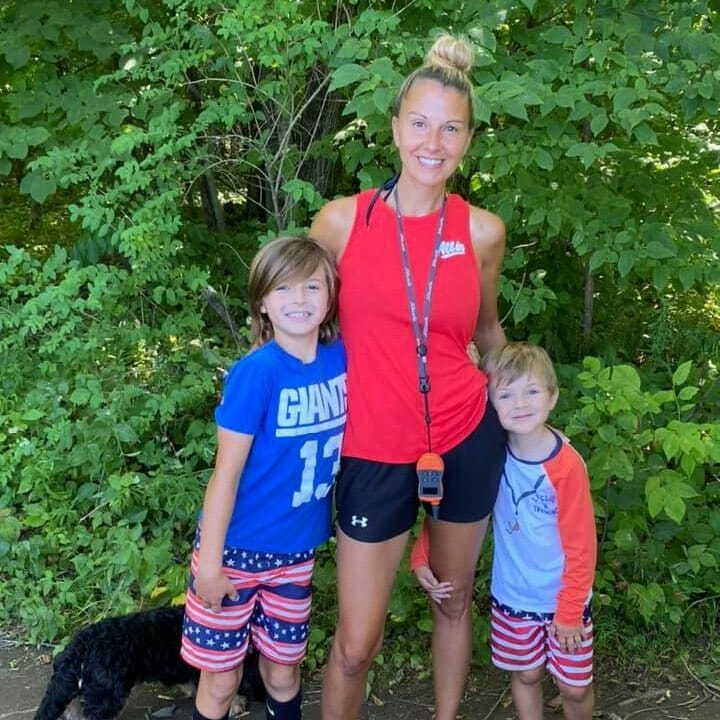 We cannot say enough wonderful things about Faust USA Karate! The environment is safe and welcoming. Sensei Faust, Jason and Cooper are amazing with the students and families. They care about each and every one of them and you can see it through their positive interactions and encouragement. Our five year old started and loves it so much. He is excited to go every time. His excitement spread and his ten year old brother joined and he loves it just as much. They are learning and practicing new skills everyday both physical and mental. They have grown already in the short time they have been there. It takes a village to raise children and we are so glad to be a part of this special place. The energy and enthusiasm by all participants are evident upon entering Faust's USA Karate.
A great place to help our son learn respect for himself and others! Would recommend 100%

Request information today to learn more about our programs!

Which Martial Arts Classes Are Best for Self Defense?

There are many reasons that people seek out martial arts training. For some people, the goal is self-improvement and to get their bodies into the best shape possible. For others, the primary reason is that they want to learn methods of self-defense.

A question we hear a lot is this:

What is the best martial art for self-defense?

It probably won’t surprise you to learn that there’s no one-size-fits-all response, but there are some things you should know to help you choose the right martial arts class for your self-defense needs.

Using Martial Arts Training to Ward Off an Attacker

Most people who come to us for defense training have no desire to engage in street fighting or to be aggressive. Instead, they want to feel empowered to protect themselves if it should become necessary. There are various martial arts styles for self-defense and it’s important to pick the one that will help you in a real life situation.

Effective martial arts training for self-defense focuses on how to use an opponent’s momentum against them. That style is a hallmark of Taekwondo, which makes it an excellent choice if you don’t have size on your side. A lot of women prefer Taekwondo because it’s possible for them to learn to defend themselves even if their attacker is significant larger than they are.

Self-defense techniques may include blocks, punches, kicks, and throws. Some martial arts styles teach students to immobilize opponents by pinning them. You’ll do the best job of defending yourself if you choose a martial arts style that appeals to you and keeps you motivated to learn.

The Best Martial Arts for Self Defense

Let’s review some of the best martial arts for self-defense, so you can decide which is the most effective martial arts style for you to use in real life situations.

Taekwondo uses an attacker’s size against them. It’s a martial art that uses speed and kicks to ward off an attacker. It may be ideal for smaller people who can’t count on size to overpower an opponent.

Karate, specifically Kyokushin or Goju-Ryu karate, can be quite effective as a means of self-defense. Karate uses strong linear strikes, blocks, and kicks. Kyokushin is the preferred style for fighting because it is the most straightforward karate style.

Judo is one of the best martial arts for self-defense because it focuses on grappling techniques. While it might be preferable to defend yourself without coming into close contact with an opponent, many real life situations turn into grappling eventually.

Muay Thai is also known as the art of eight limbs because its practitioners use their knees and elbows as well as their hands and feet. A form of kickboxing with roots in Thailand, Muay Thai is one of the best martial art styles for self-defense.

Jiu Jitsu or Brazilian Jiu Jitsu (BJJ) is considered the most effective grappling art and that makes it a popular choice for people who want to learn self-defense techniques. It focuses on ground fighting techniques and skill.

Krav Maga has more modern roots than the traditional martial arts we have already mentioned. It was created for the Israeli Army and combines techniques from various disciplines. One reason that it is considered the best martial art for self-defense is that it doesn’t have the same combat rules as other disciplines. In Krav Maga, anything goes.

MMA focuses on developing a wide array of fighting techniques from across various disciplines of martial arts. That means that an MMA fighter may use the linear strikes of karate in one situation, and the art of eight limbs from taekwondo in another. It combines striking and grappling techniques to create what many people consider to be the best martial art for self-defense.

As you can see, there are many choices if you want to learn self-defense techniques. Any martial arts class will provide you with some tools to use in real life situations when you need to defend yourself.